Hornby announced newly-tooled Mk3 coaches in January 2019.  These reflect the changes made to the real coaches which received modifications to comply with the Persons with Reduced Mobility regulations, the most visible of which was the fitting of sliding doors and adding retention tanks for the toilets. 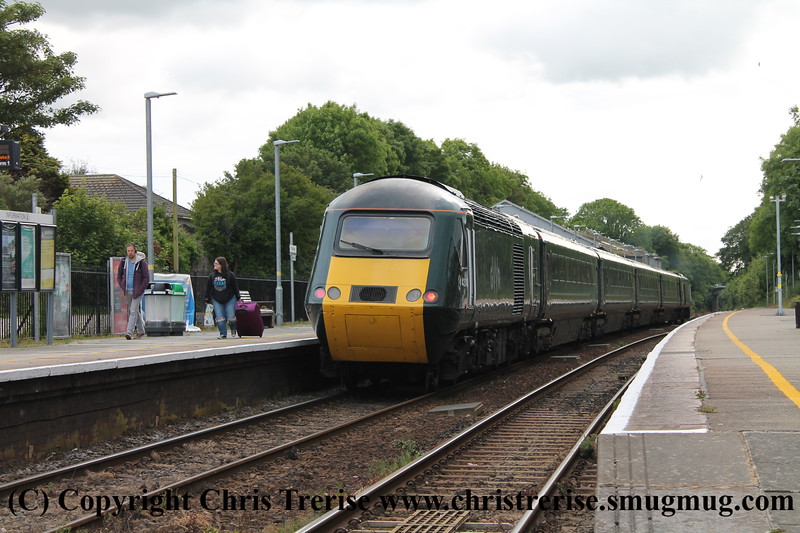 GWR operate four coach "Castle" sets with four coaches between two power cars, generally on services between Cardiff and Bristol / Taunton and also Exeter to Penzance.  You can use any GWR Green power car with these coaches.  The FGW Purple and the celebrity pair 43002 / 43185 were never modified with door controls to operate with these sets so could not be used (although it is your railway of course!).  The formations Hornby have produced are as running in May 2019. 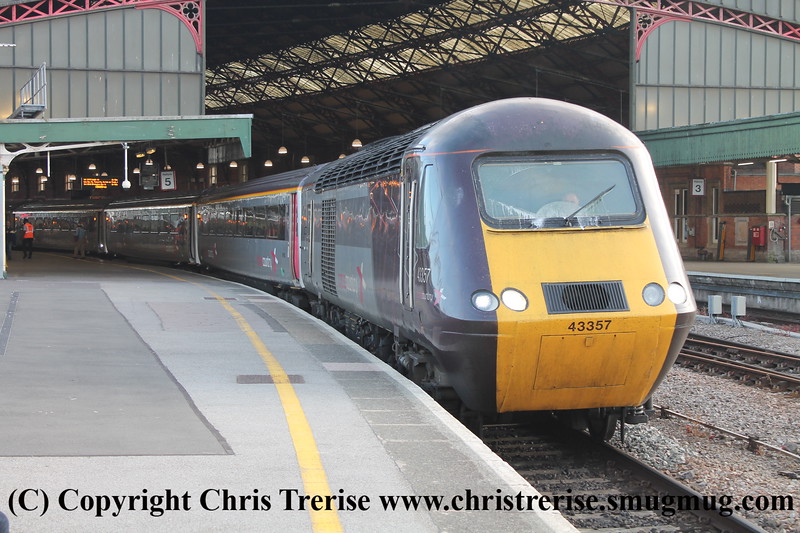 Cross Country operate seven coach sets with seven coaches (sometimes eight) between two power cars.  They are generally used between Plymouth and Leeds / Newcastle, although there are variations such as the Thursday only Penzance starter for example.

At the time Hornby committed to production, the formations for the anticipated 5-car sets had not been confirmed, with ScotRail expecting Wabtec to deliver 4-car TGFB/TSD/TS/TSL sets, then producing the seventeen extra TSLs on a separate production line to be inserted into the service sets once completed. As vehicle numbers had not been allocated at this point and with the TS input vehicles having the potential to be output from Wabtec as TS, TSL or TSDs, there was a risk that the potential fifth vehicles for set HA25 & HA26 could have been converted into TSDs, Hornby opted to number the extra two vehicles as the TSLs from Sets HA23 and HA24 that were in works at the timee.