At the Bachmann Showcase in February 2020 a new communications strategy was unveiled. In response to customer feedback, Bachmann have taken steps to reduce the lead time between the announcement and the release of new products.

The following items were new announcements at the Spring 2021 Showcase

Please click on the images / links to go directly to the product page for prices and ordering information.

The Bachman Branchline range in 00 includes an all new fully retooled Class 20 that includes a variety of tooling options to be able produce members of the class throughout their lifetime including disc and headcode versions along with three bogie types. The model features working lights and Sound Fitted versions are available.

Alongside the Class 20/0, there are further additions to the Bachmann Branchline range including a new version of the Class 94XX Pannier Tank and the reintroduction of two popular 4-6-0 Steam Locomotives, the Standard Class 4MT and the Modified Hall – the latter having received modifications to its tooling to more accurately depict the front-end of the prototype.
The Class 24/1 and Class 121 DMUs receive SOUND FITTED versions, as do the all-new Class 20/3 locomotives – joining the previously-announced standard versions.

Graham Farish welcomes the introduction of the Class 66 No. 66783 ‘The Flying Dustman’ in the bold GBRf Biffa Red livery, whilst there are additions to the range of N scale rolling stock including a further version of the forthcoming WD ‘Parrot’ Bogie Wagon, this time depicting the 50T Bogie Bolster B.

The Scenecraft range sees new additions to the Lucston and Wigmore collection that launched in Winter 2020, with essential items such as Lucston Station and Lucston Signal Box, plus Wigmore Farmhouse and Wigmore Cattle Grid – two rural necessities. Furthermore, popular OO scale buildings like the North Eastern Railway Station and Goathland Garage now feature in the Scenecraft range, along with Rail Built Buffer Stops. In N scale there are further Low Relief models and a Pent Roof Garden Shed.

The full range is listed below, for prices and other details please click on the links.  In addition, there are many new items that have been previously announced and due to arrive in the next 90 days. 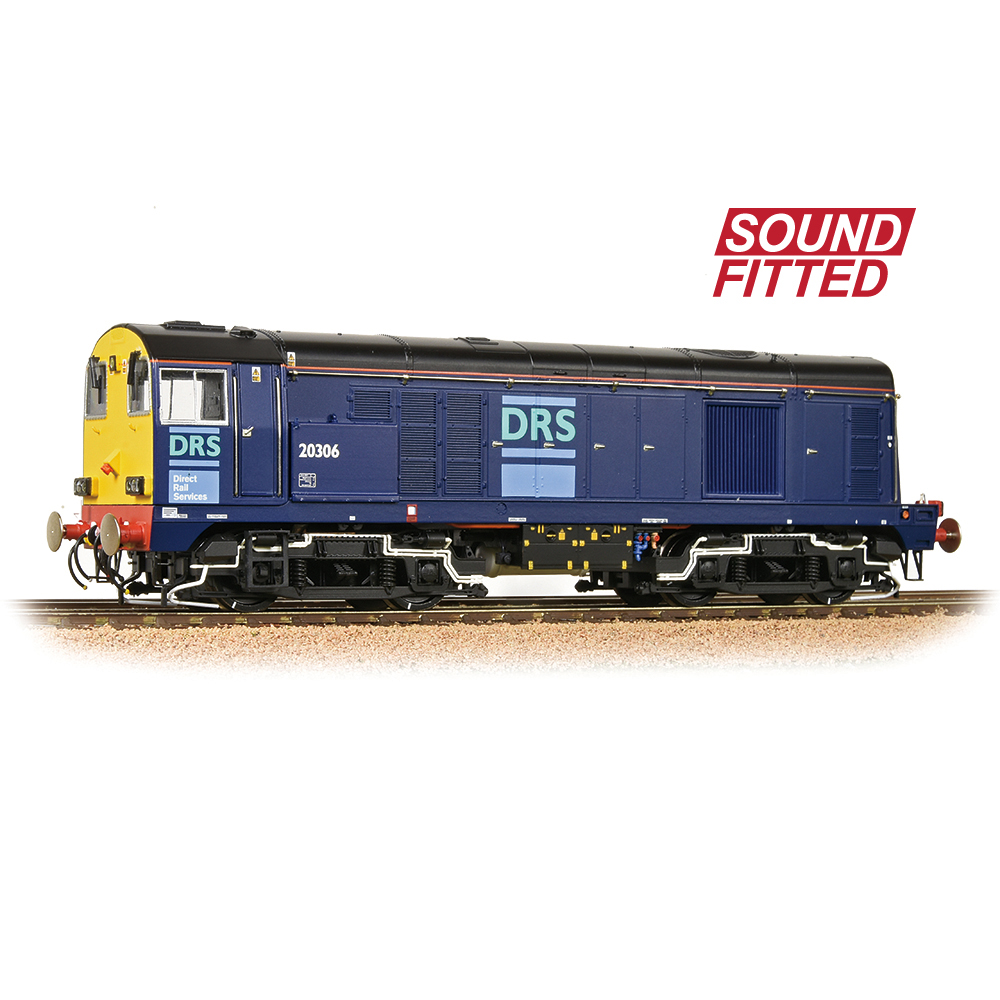 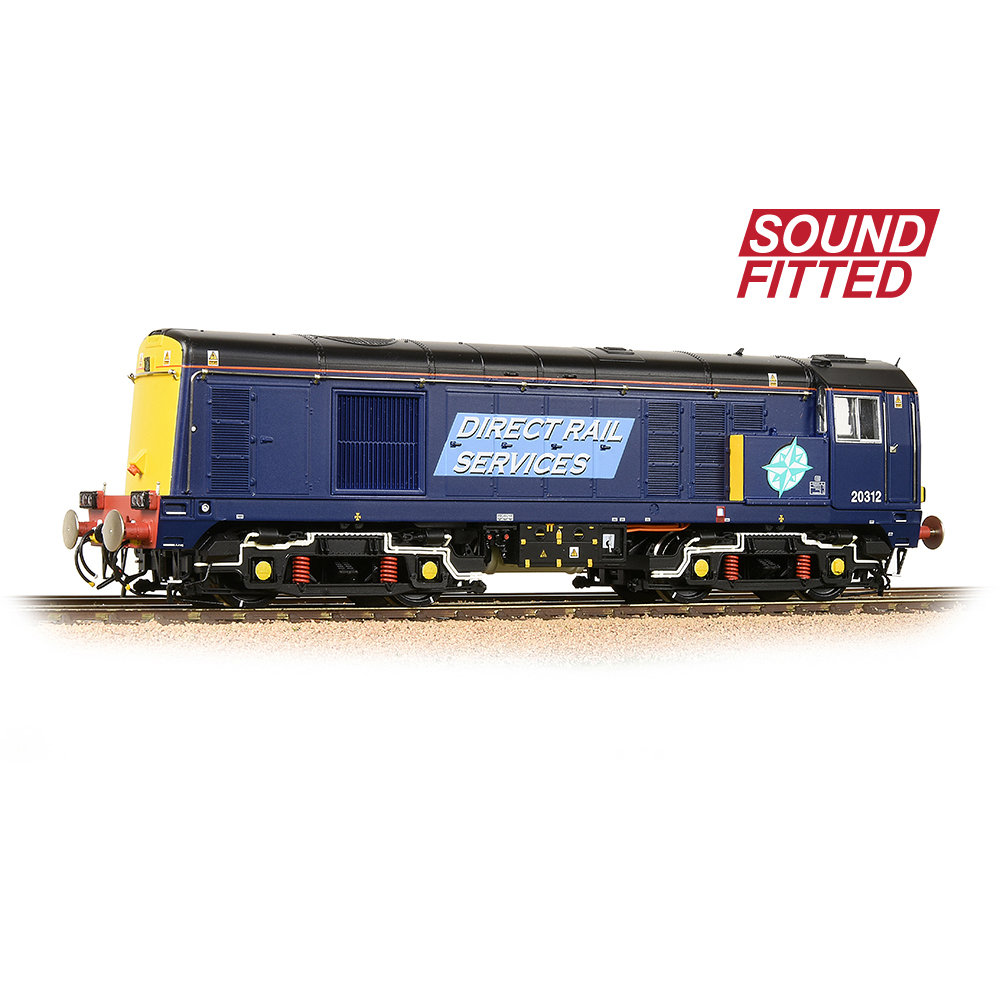 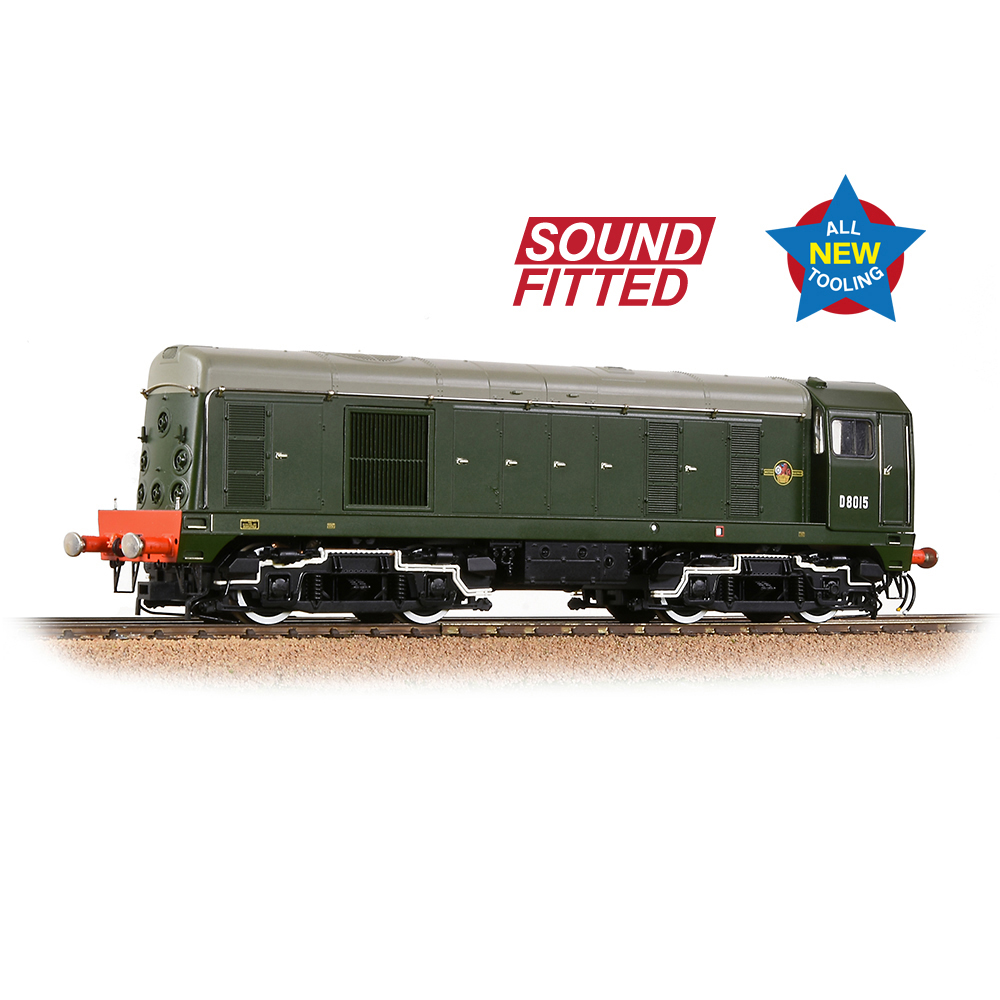 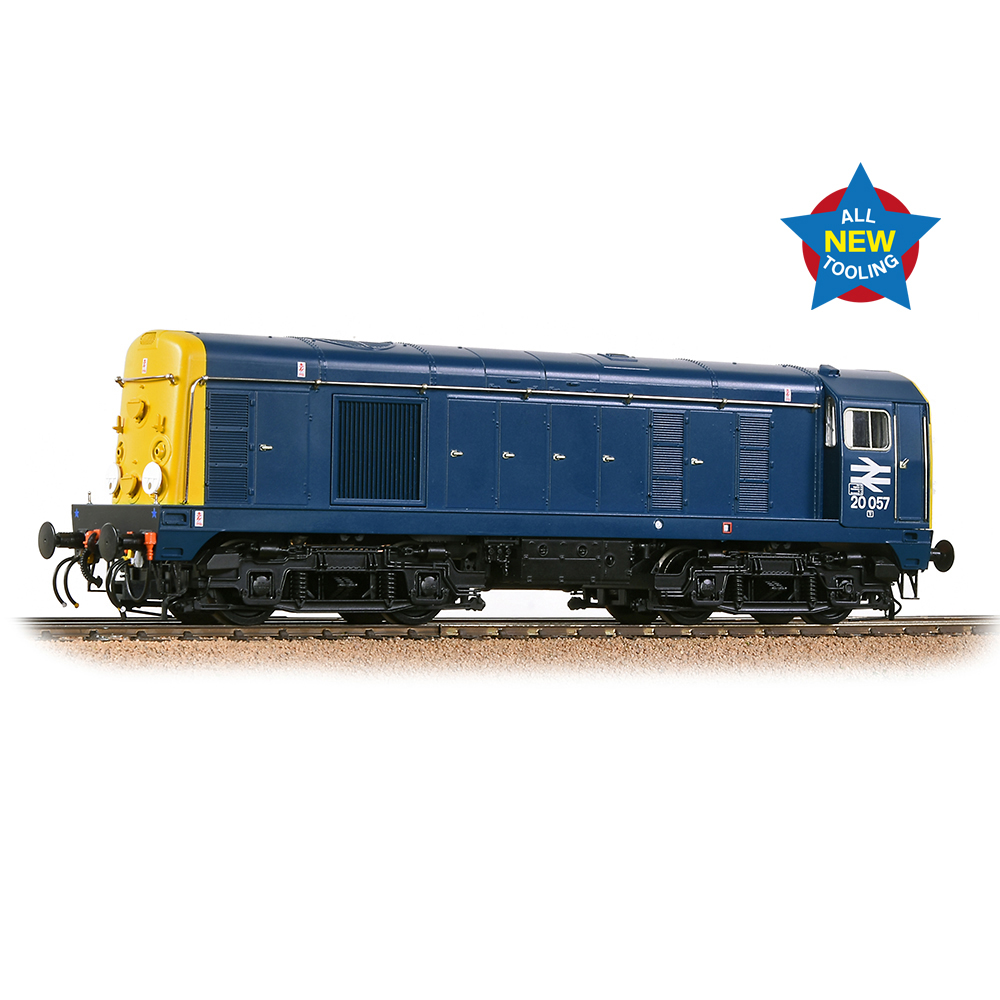 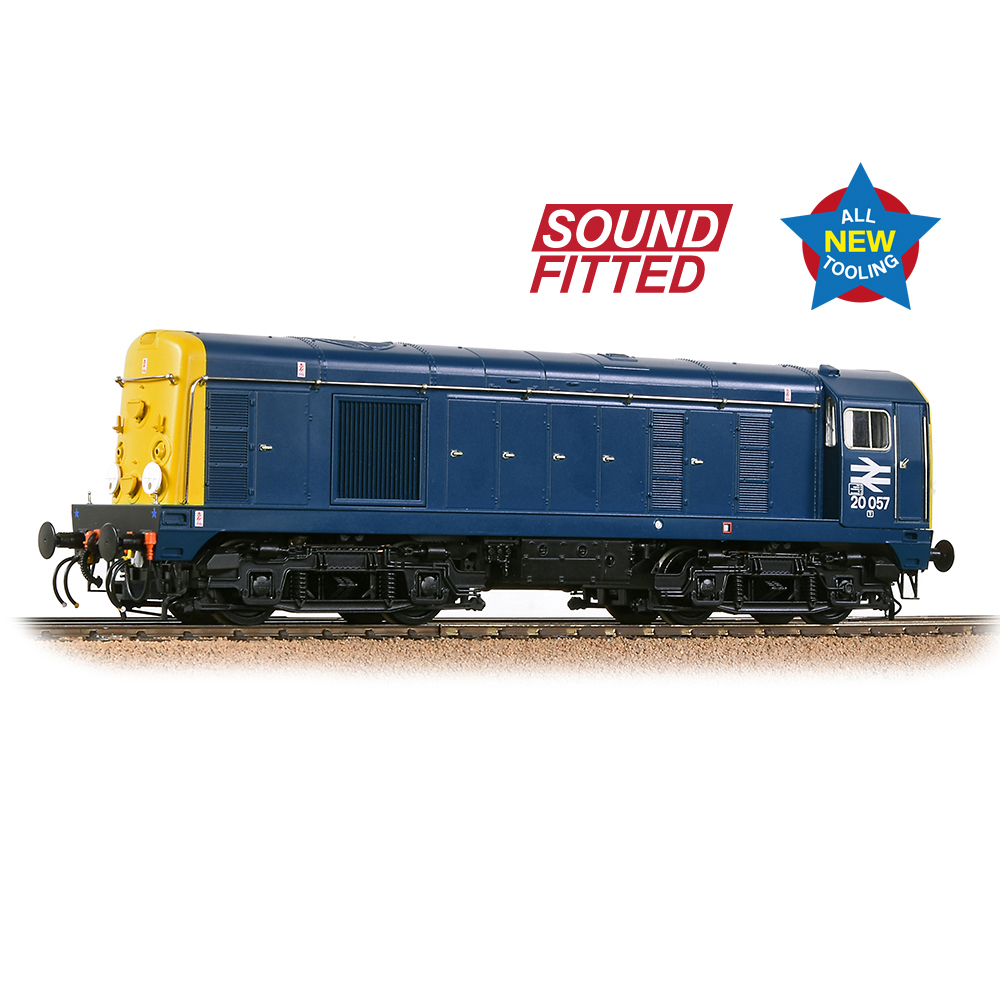 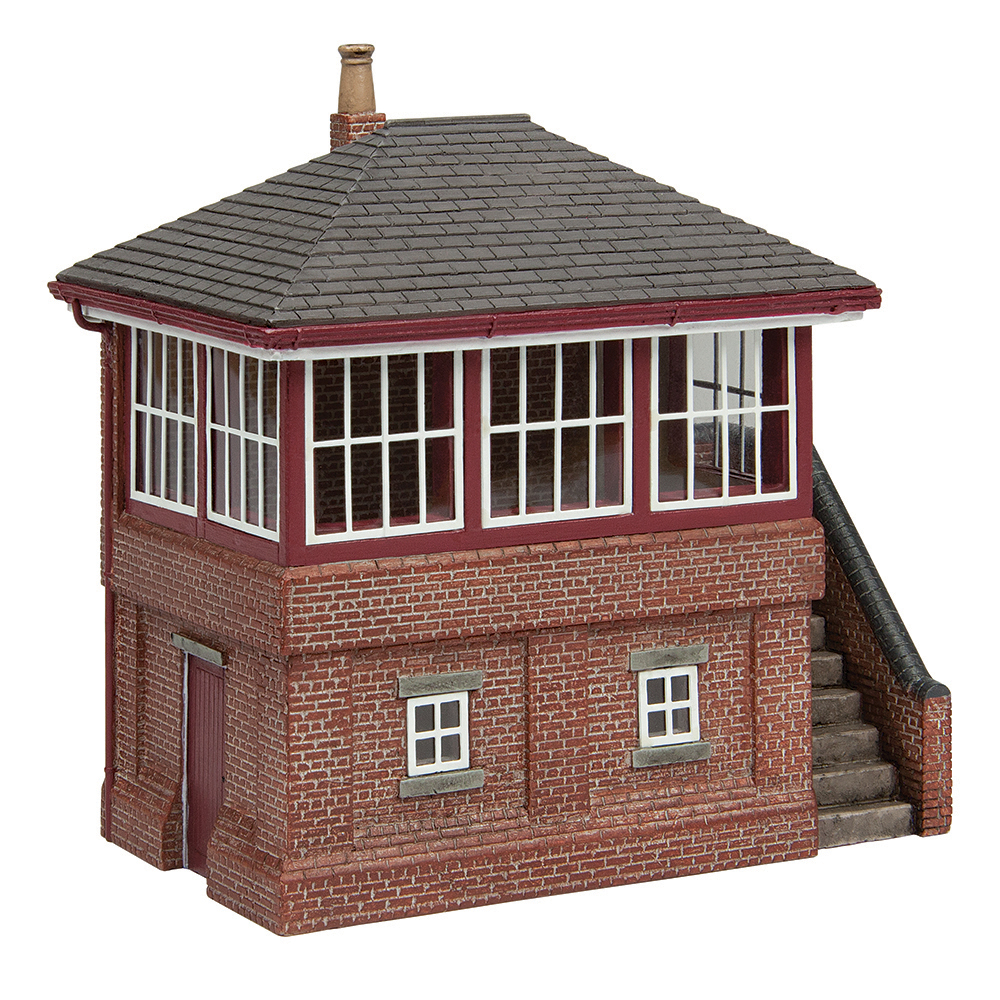 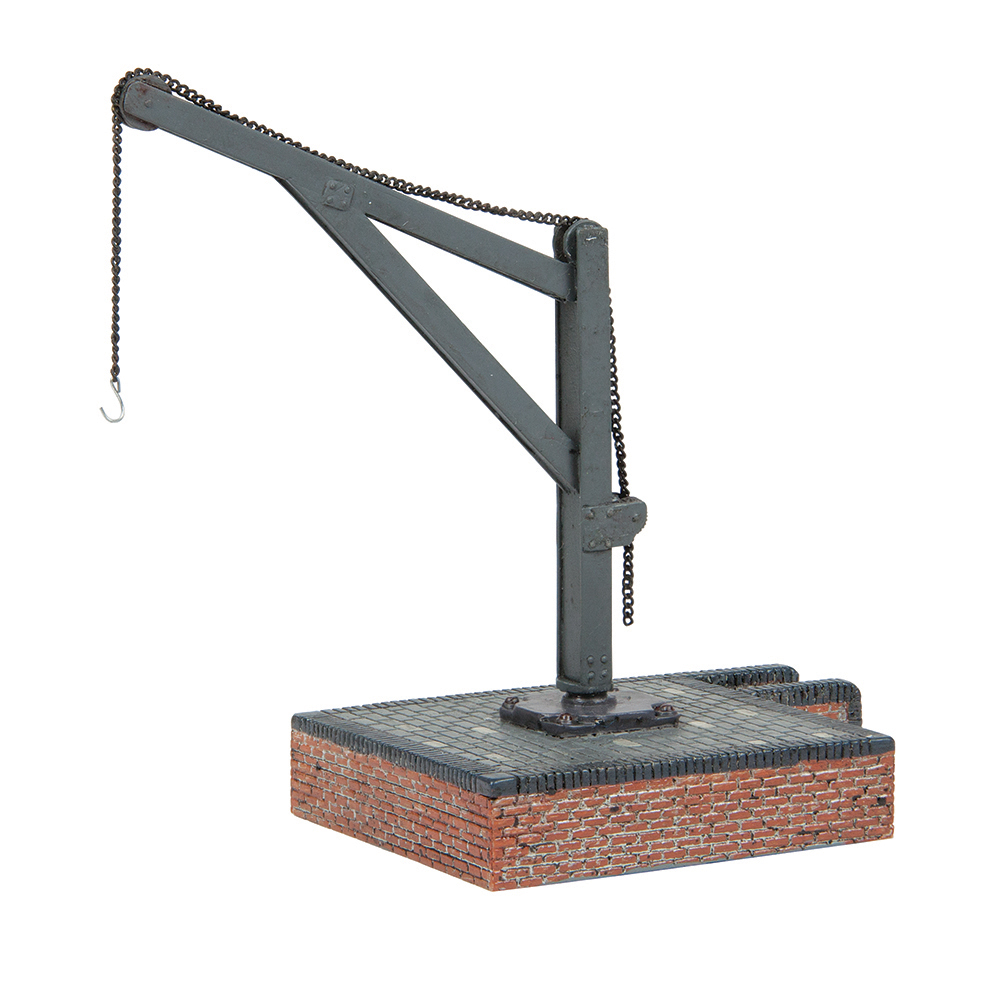 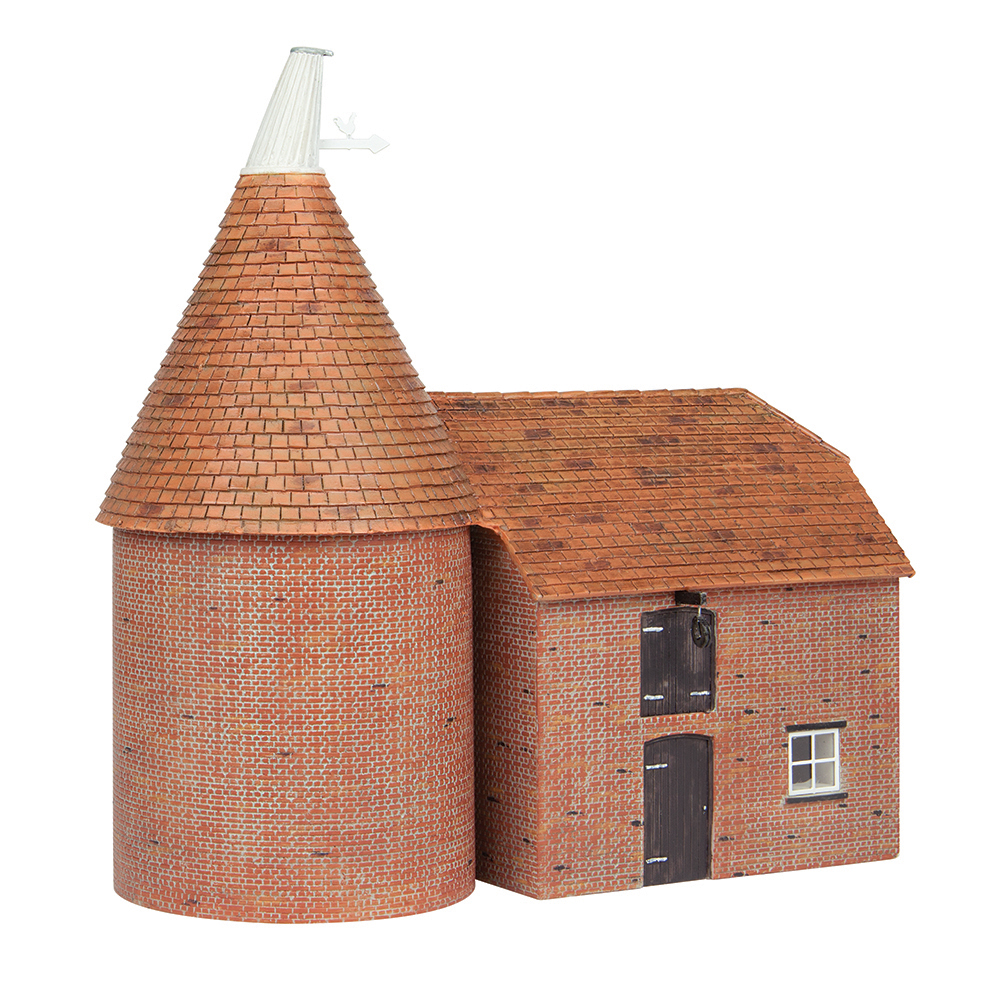 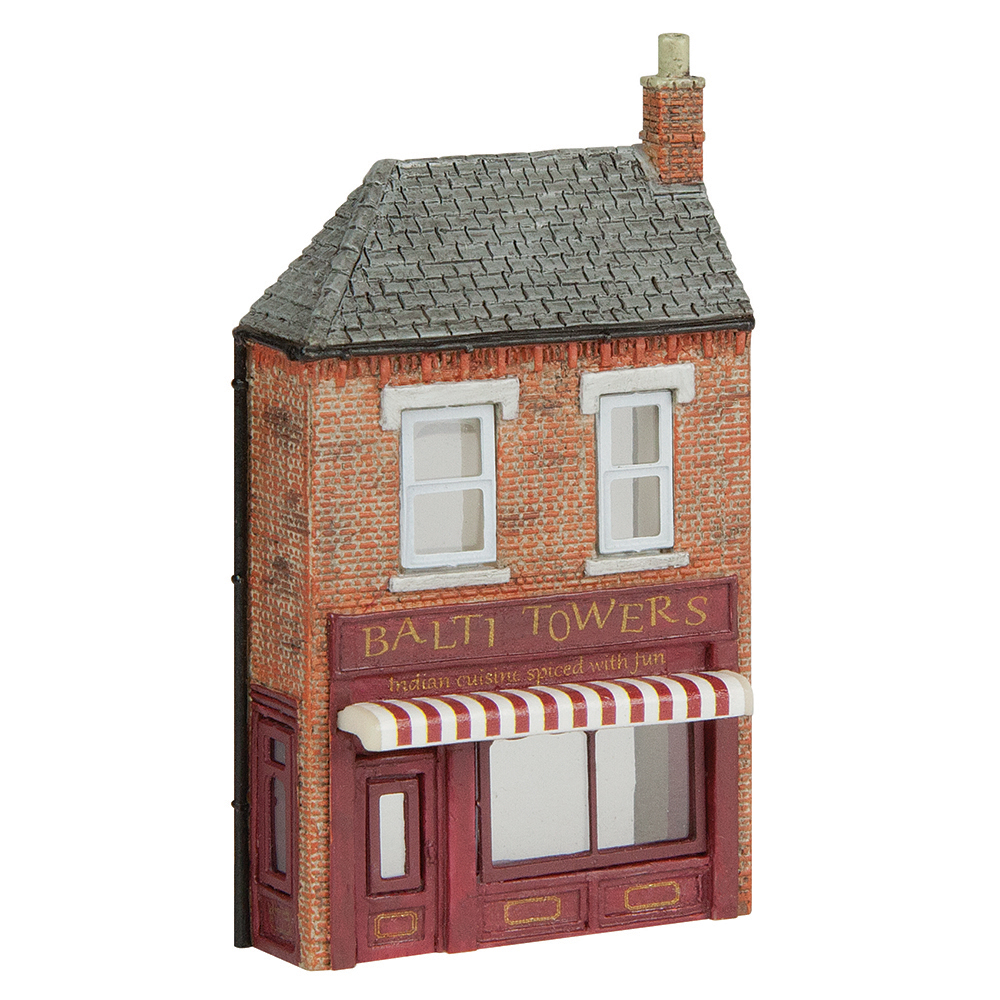