We originally commissioned Dapol to produce on our behalf the LSWR (SR) Beattie Well Tank 2-4-0WT in OO gauge. Associated for many years with the Wenfordbridge branch while based at Wadebridge these models were commissioned in response to customer demand. We now produce the models, from our owned tooling, direct with the factory in China. 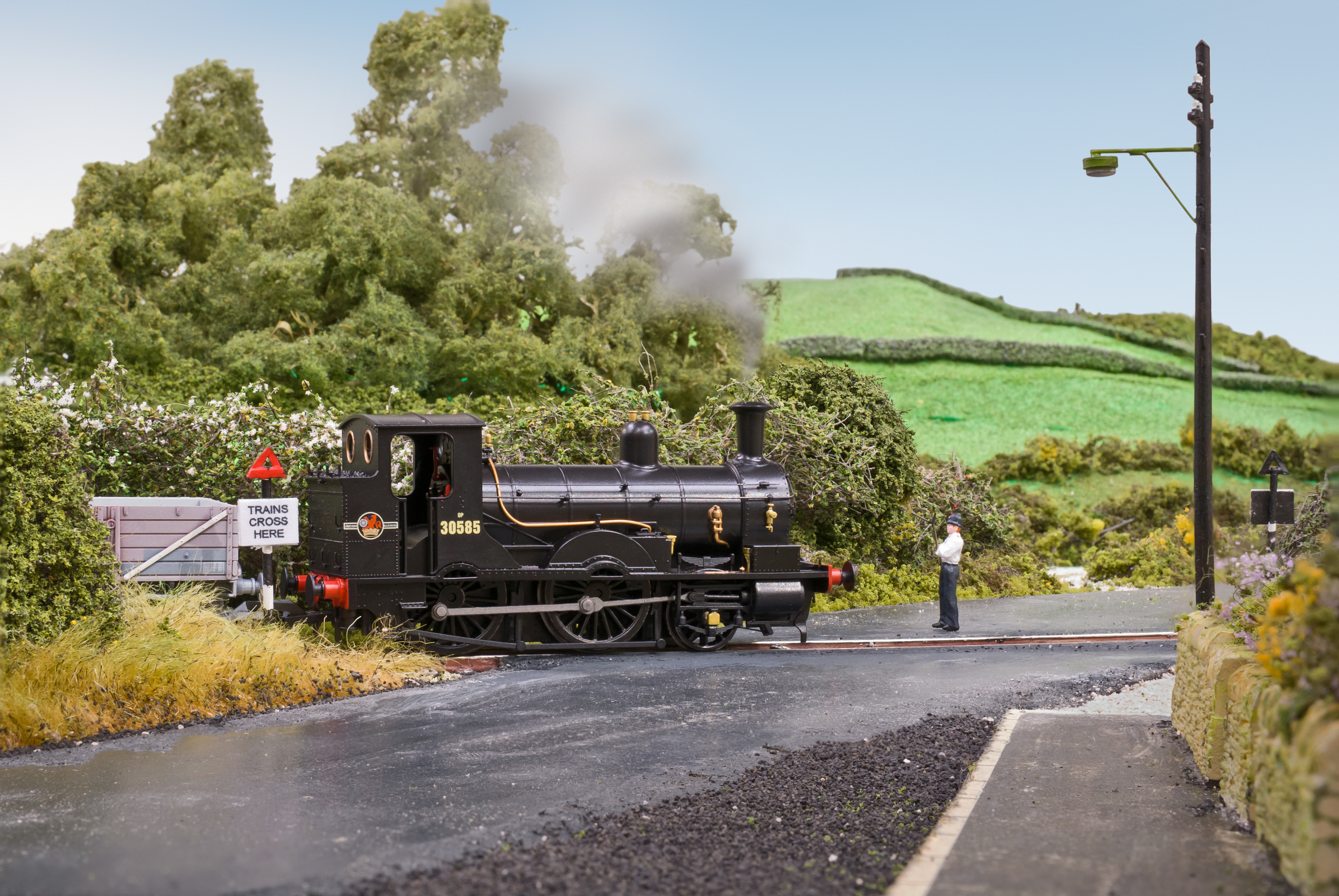 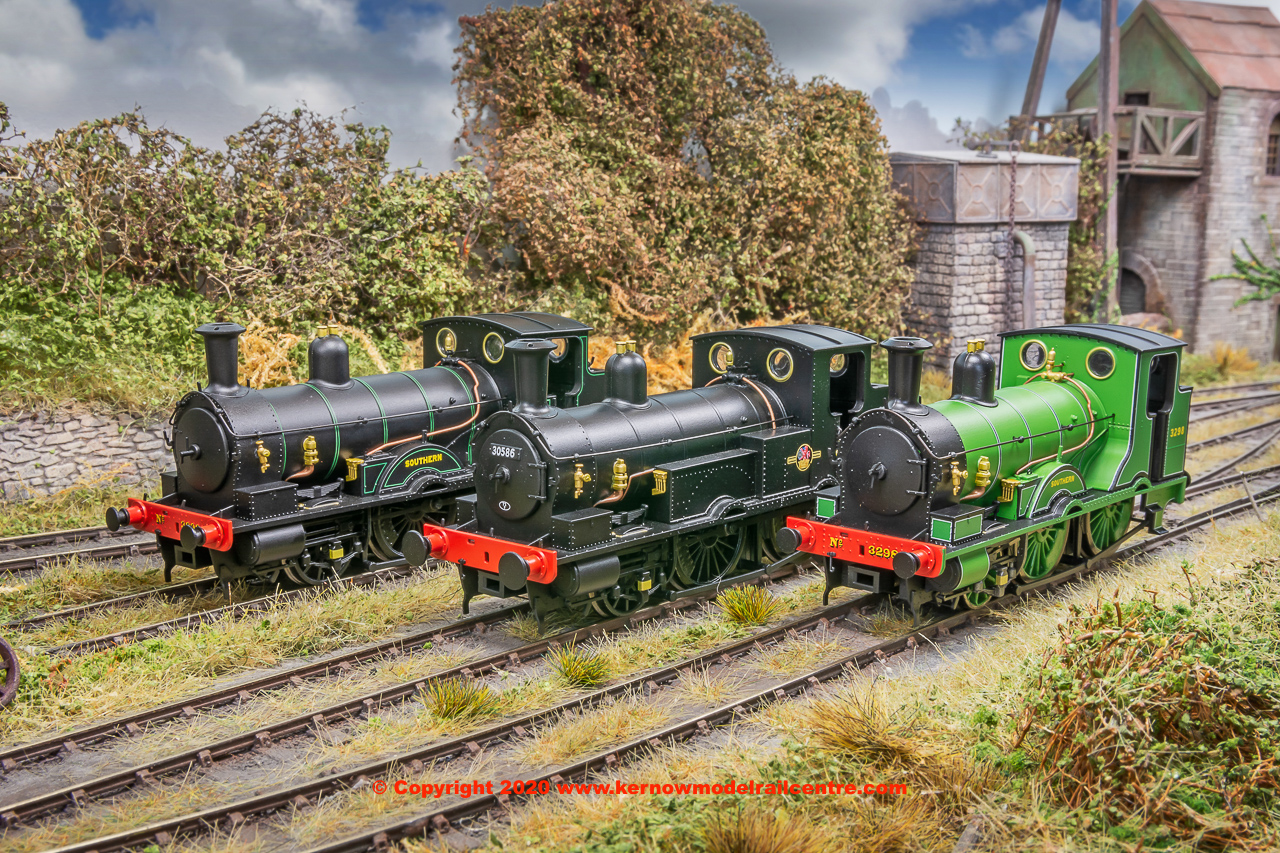 Having already completed four manufacturing runs that have all sold out we have now produced a fifth batch! The three versions in this batch are now being supplied under the EFE Rail brand. Click the item below to order. 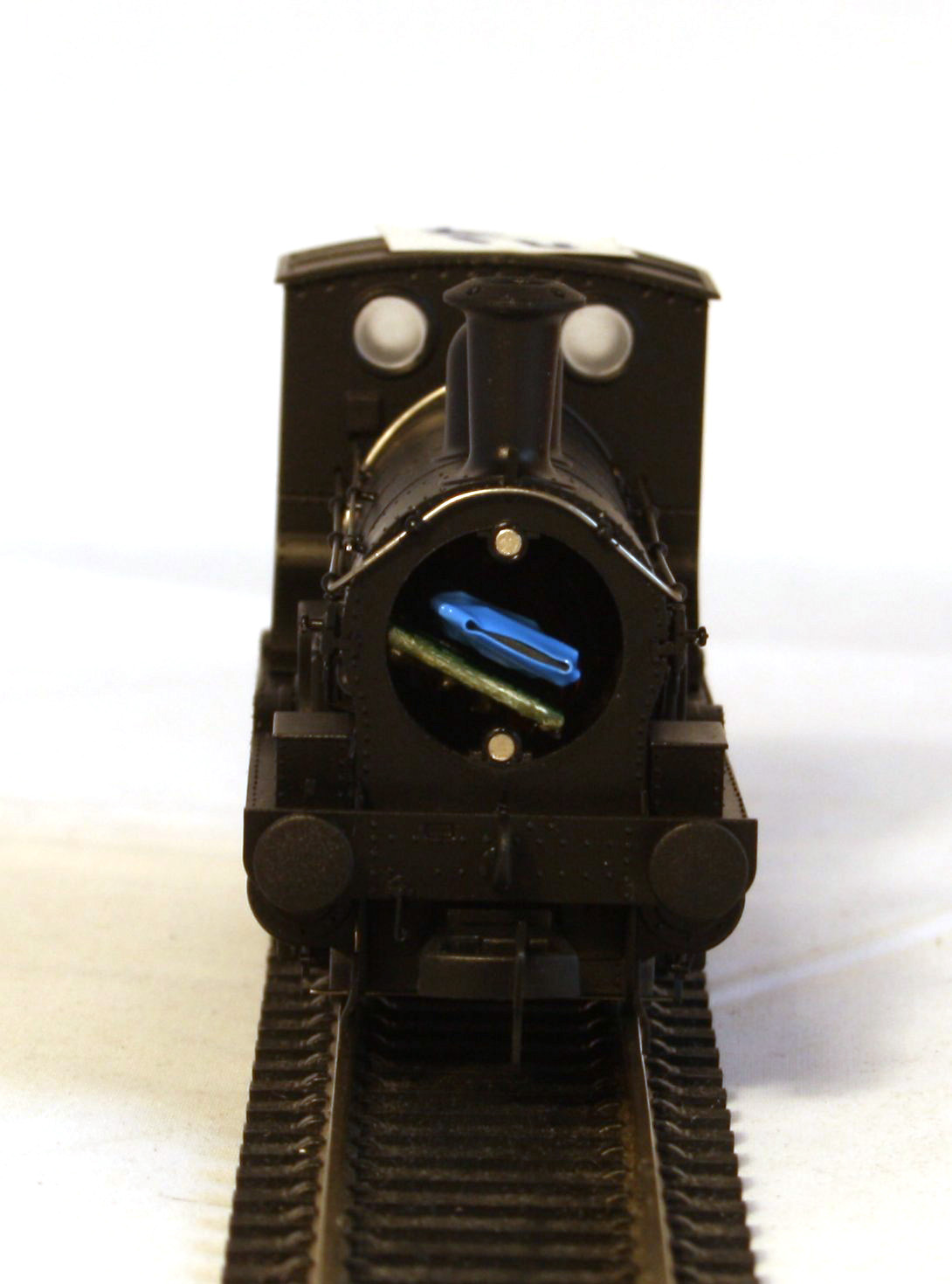 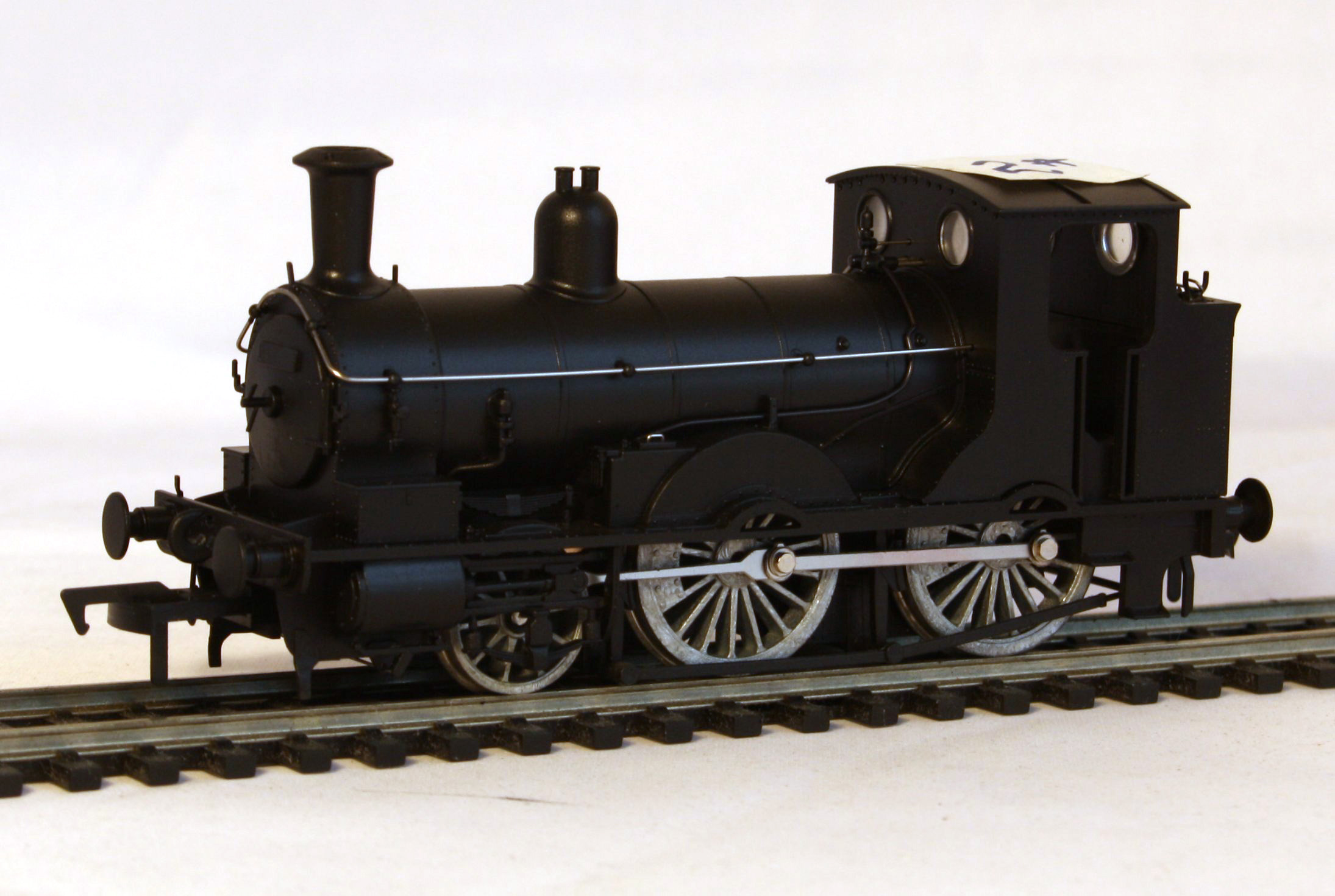