Bachmann Europe today announced several new products across its Bachmann Branchline, Graham Farish, and Scenecraft ranges – with models in both N and OO scale being added to Bachmann’s extensive portfolio. Please remember this is a regular quarterly announcement and all the items announced today should be available during the next three months.

Click here to see and pre-order all the new releases, the highlights of which are below. 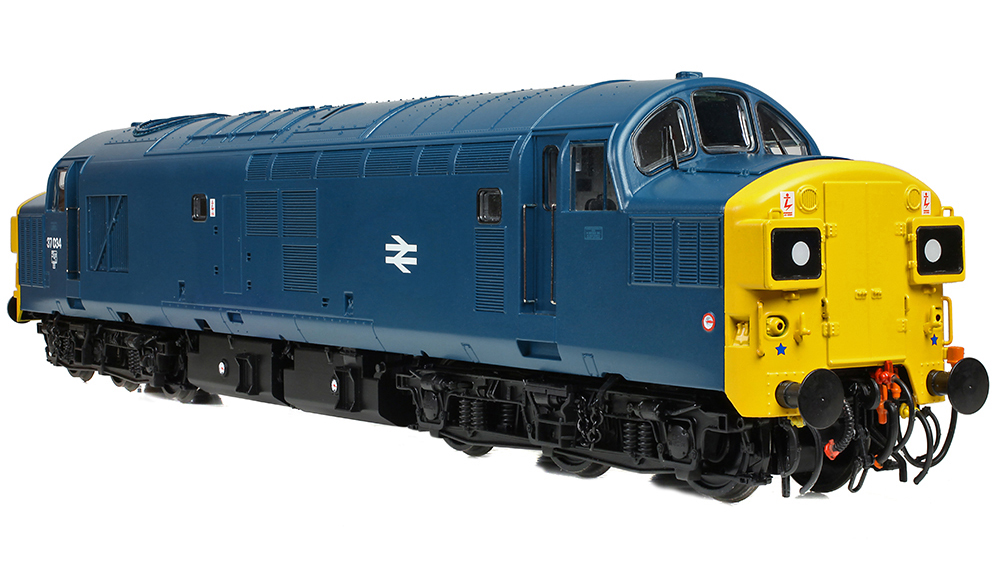 Starting with the new OO scale Class 37 and four further models will be released in addition to No. 37430 ‘Cwmbran’ which is already available; today’s announcements depict two Class 37/0s and two further Class 37/4s – all are available in Bachmann’s award-winning SOUND FITTED DELUXE format in addition to the standard and SOUND FITTED options. 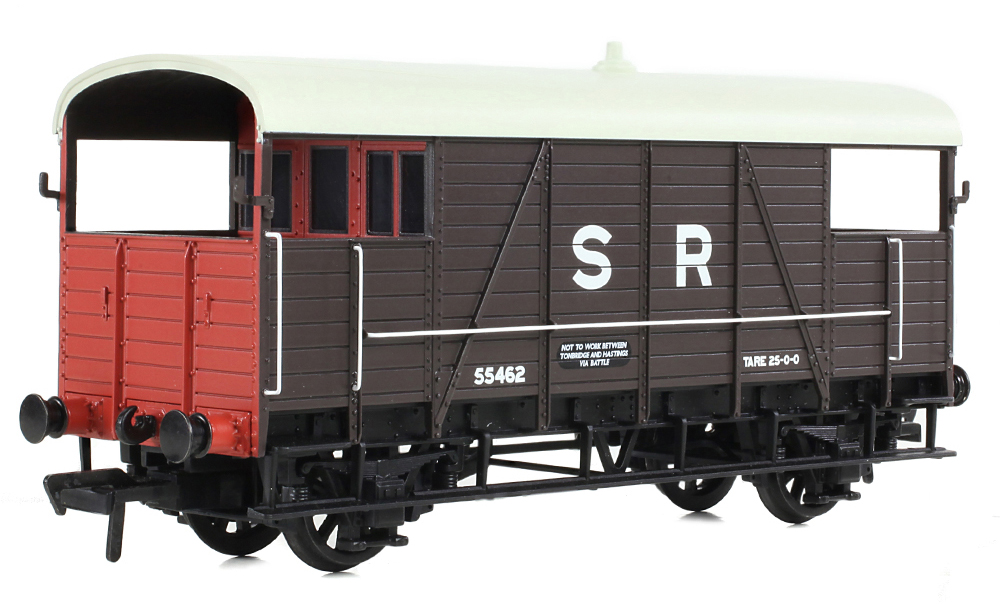 Aside from the new 37s, further new tooling from Bachmann Branchline comes in the form of the SE&CR 25 Ton Dance Hall Brake Van. These imposing vehicles are often asked for and now appear in OO scale for the first time, complementing other SE&CR prototypes that can be found in the Bachmann Branchline range such as the C Class Steam Locomotive and Birdcage Coaches.
The BR Mk2F Refurbished Driving Brake Second Opens have been in high demand since their release earlier this year, and further versions have been announced in the liveries of BR InterCity (Swallow) and Network Rail.

The launch of a brand-new Class 90 Electric Locomotive marks a major milestone for Graham Farish – this being the first all-new tooling project announced by Graham Farish via Bachmann’s quarterly British Railway Announcements. Much-requested by consumers following the release of the highly acclaimed Bachmann Branchline OO scale model, the new N scale models will debut at The International N Gauge Show in September, with delivery due by the end of 2022. Five models will be available initially, each with the option of SOUND FITTED, and every Graham Farish Class 90 will feature a coreless motor, all-wheel pick up and all-wheel drive, a Next18 DCC decoder socket, a pre-fitted speaker, directional lights, cab lights when used on DCC, and a poseable pantograph.
Alongside the Class 90, Graham Farish also announced that the Midland Railway Class 3835 (4F) has been upgraded to feature a Next18 DCC decoder socket and pre-fitted speaker; these enhancements will benefit the three models due for release this Autumn and allow the production of the three SOUND FITTED models announced today.
Following the recent celebrations of 50 years of N scale models from Graham Farish and with the naming of a GB Railfreight Class 60 locomotive to mark this occasion, a special 50th Anniversary Collectors Pack featuring this locomotive has been announced. Alongside the model of Class 60 No.
60002 ‘Graham Farish 50th Anniversary’ – which will also be available with SOUND FITTED.

The Scenecraft range is further expanded notably in O scale, it is now possible to model a convincing diesel depot scene using the new Diesel Fuelling Point, Fuelling Point Pump House, Fuel Storage Tank and Office Block – the latter being ideally suited to use as a depot mess room among other applications. In OO scale there is a signalling theme this Autumn with the Signalman’s Token Platform, Brick & Timber Signal Box and Air Raid Protection (ARP) Signal Box amongst the new items, whilst the N scale range benefits from several warehouse/industrial buildings and a trio of different houses ranging from the quintessential Rural Workers Cottages to the austere Prefabricated House.