At the Bachmann Showcase in February 2020 a new communications strategy was unveiled. In response to customer feedback, Bachmann have taken steps to reduce the lead time between the announcement and the release of new products.

Any latest delivery information and updates will be available via our Latest News section here>>>.

5th May 2021- Bachmann announced several new items expected during May, June and July 2021,  this incudes in 00 newly tooled Class 24/0 and 24/1, the 4P compund in LMS Crimson Lake livery, whilst SOUND FITTED versions of the new LNER V2s are also announced. 00 scale rolling stock sees the addition of BR Mk2F coaches in InterCity Swallow livery.
The 009 range see an all new steel-bodied bogie coach which appears in two attractive liveries.
Further structures join the Scenecraft range in both N and 00 scales.

Pre-order with confidence the items listed below. 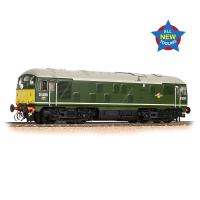 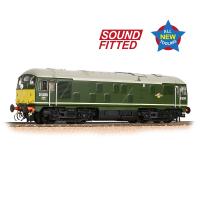 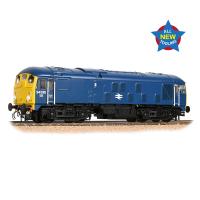 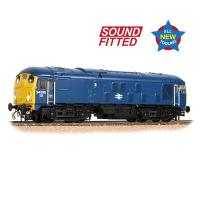 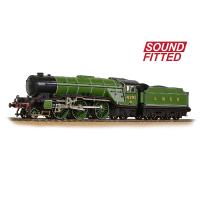 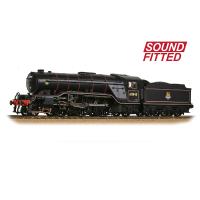 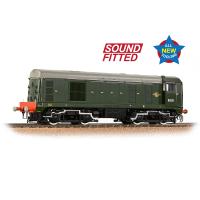 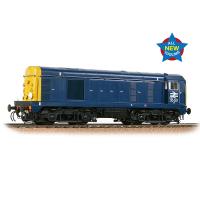 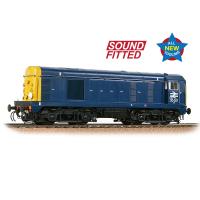 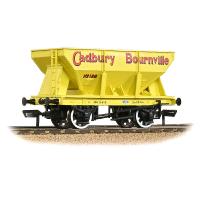