SORRY - ALL MODELS HAVE SOLD OUT


Working in conjunction with the Great Western Society at Didcot we are certain that our close working relationship and proven track record of high-quality models will result in a model that will be a welcome addition to most layouts!
The five 1361 locomotives were built at Swindon in 1910 and were set to work alongside the ex-Cornwall Minerals Railway locomotives. Their usual home was Plymouth Millbay, Devon, (later Laira shed) from where they worked in Millbay Docks and on the Sutton Harbour branch. Until 1928 some of the locomotives could also be found at St Blazey engine shed, Cornwall, where they worked on ex-Cornwall Minerals Railway branches, and also at Moorswater for working the Looe branch.

In 1920 one locomotive was transferred to Newton Abbot, Devon, for shunting the railway workshops there, a duty that was to continue until 1952. Other allocations were Taunton (1953–1961) for working at Bridgwater, Somerset, (again, mainly in the town's docks), and Swindon (1956–1961). One was tried briefly on the Weymouth Harbour Tramway in 1949, and another went to St Philips Marsh, Bristol in 1962.

We had originally intended to produce the 1366 Pannier Tank but after another manufacturer announced plans to produce this to avoid too much wasted research we switched to the 1361 Saddle Tank.  We have spent the last year working with the assistance and cooperation of the No. 1363 Restoration Team of the Great Western Society and been given full access to the only surviving locomotive as it is being restored.
Our research means we have complete details of all the variations of all five of these unique locomotives.  As with our previous Well Tank and O2 projects, our tooling will allow for every one of these variations allowing us to produce all five models to match even the subtlest differences between each of the prototypes.
A £5 donation from the sale of each model of K2203 will be made to the 1363 Restoration Team.
Chris Trerise, Kernow Model Rail Centre Managing Director, said "I am really excited about working with the Great Western Society on this project as it is not often you get to see the real locomotive assembled at the same time as you assemble a model of it!  I look forward to working closely together in the future on this and other as yet unannounced projects"
Drew Fermor, GWS Project Leader for the restoration of 1363, said "It is with great pleasure that we in the Great Western Society's No. 1363 Restoration Project take part in this exciting project to bring the 1361 Class to 4mm scale modellers. The real No. 1363 is a hugely important part of the collection at the Didcot Railway Centre. She is the sole surviving Swindon built saddle tank locomotive and is also the oldest Swindon built locomotive in our collection.
They were designed by Churchward and Holcroft, based on the 1392 Class of the Cornwall Mineral Railways. They were the last design of saddle tank engines built by the GWR and were unusual in that they used an outside cylinder arrangement and Allen valve gear. They remained virtually unaltered throughout their working life and as such No. 1363 represents a wonderfully well preserved example of early 20th Century locomotive design.
This type of locomotive was a successful, useful and capable machine, in service for over 50 years and we have no doubt that the model versions produced here will be of great benefit to the GWR / BR (W) modelling fraternity. We have given our full cooperation to Kernow Model Centre to help them maintain their customary high levels of accuracy in their forthcoming model and we look forward to the day when the 'little sisters' of our project locomotive can meet up with her at Didcot!"
PRICE REDUCTION - 21st February 2020

When we embarked the project to produce these GWR Saddle Tanks little did we know the problems we would encounter with our supplier.  This resulted in us having to take control of the project direct with the factory to bring the model to production.  In addition, a competing model was produced by another manufacturer.  All of the magazine reviews rated our model higher than the competition and in the Model of the Year voting our model received more votes than the competing model.  Despite us tooling the variations needed to produce all five running numbers our model was still cheaper than the undiscounted price of the competing model.

Today we have learnt that this competing model has been made available to the trade at a heavily discounted price.  We have taken the decision that we have to reduce the price of our model in reaction to this, even though we will lose money by doing so.  With immediate effect, the 1361s will be £69.99 each.  Despite this, we will still be making a donation of £5 from the sale of each model of K2203 to the 1363 Restoration Team in recognition of the help and assistance we received from the team at Didcot.

All models are now sold out: - CADs were completed and tooling commenced in May 2016, tooling was completed in October 2016. 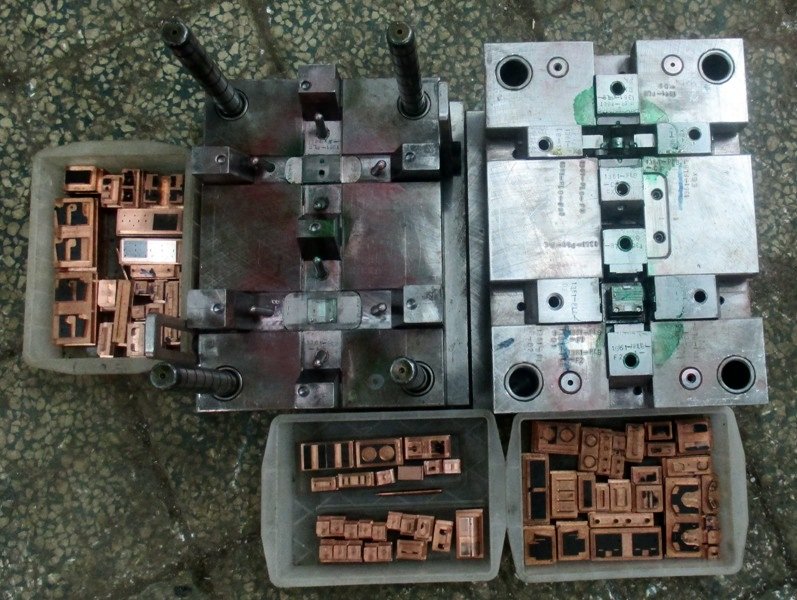 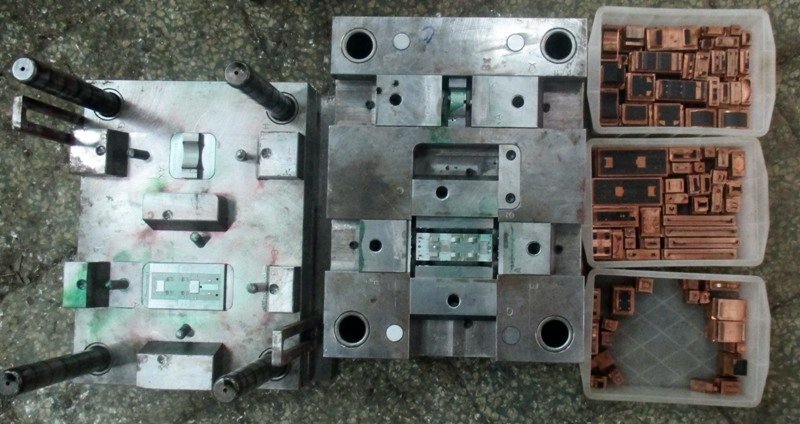 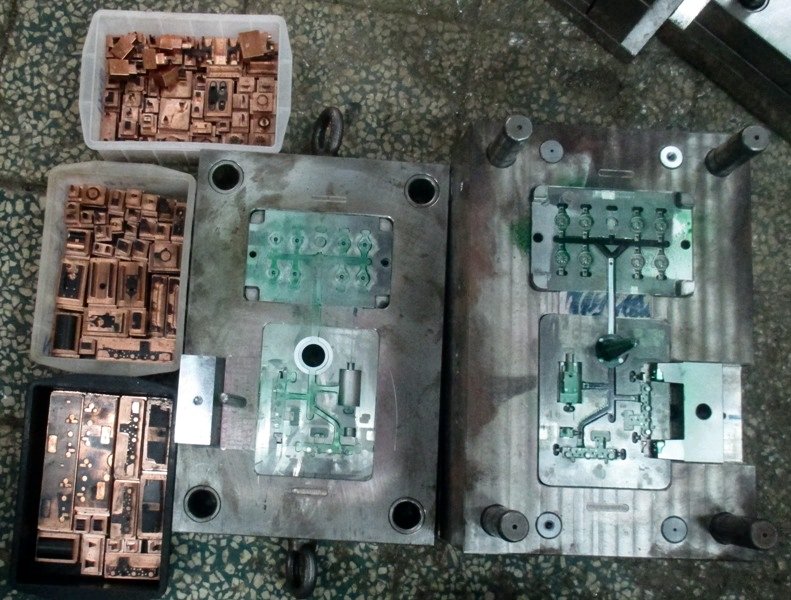 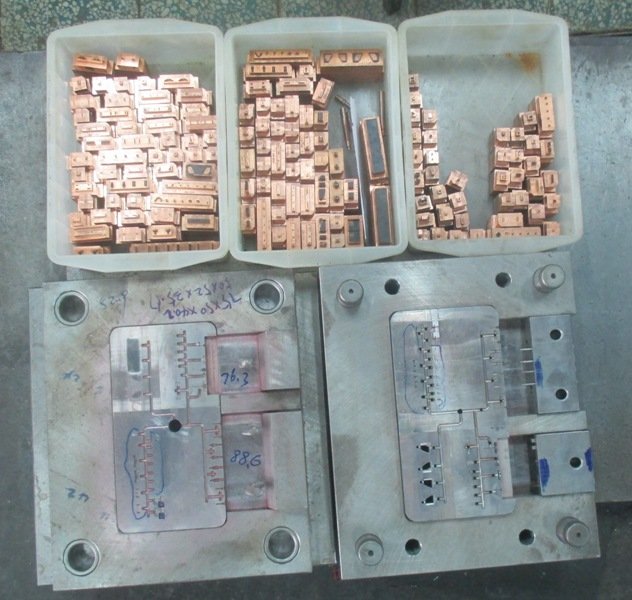 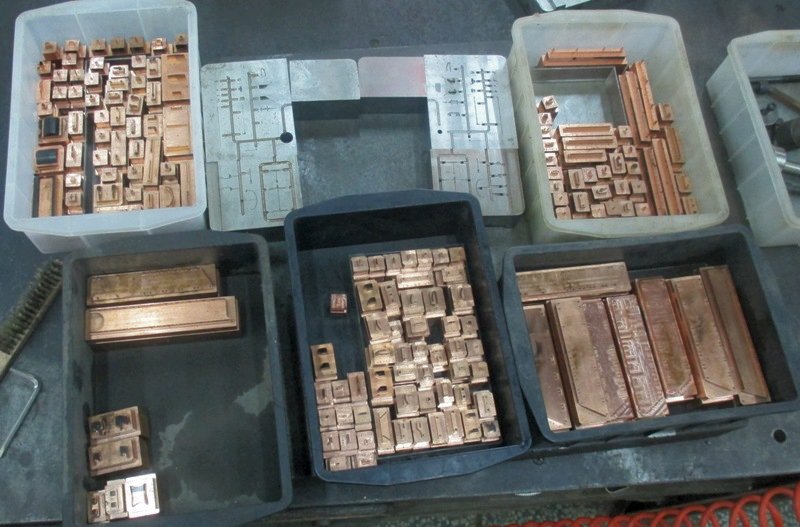 Running samples have arrived in November 2016 and painted samples arrived in December 2016.  The second engineering sample arrived in April 2017.    After a delay we arranged payment direct with the factory to allow the models to arrive in February / March 2018

A short video of our first sample under acceptance testing 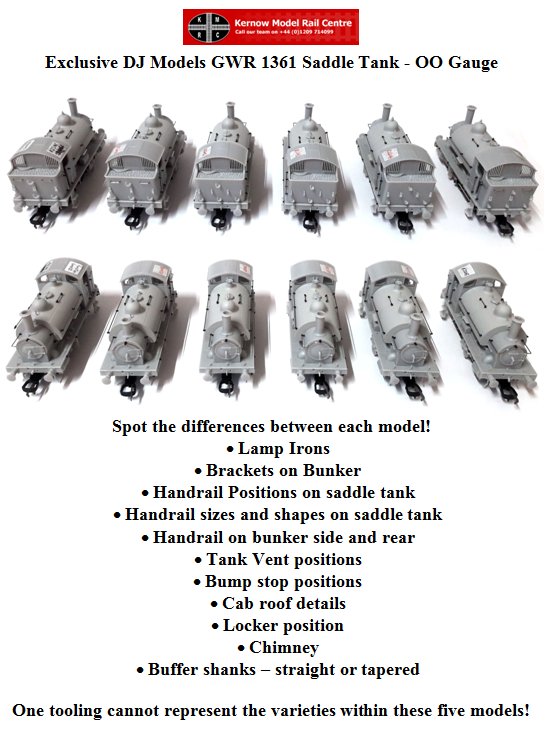