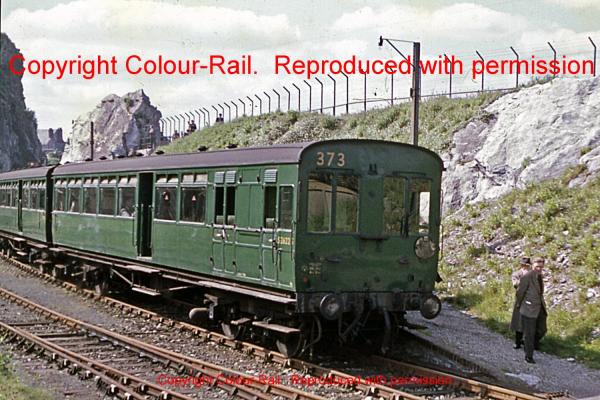 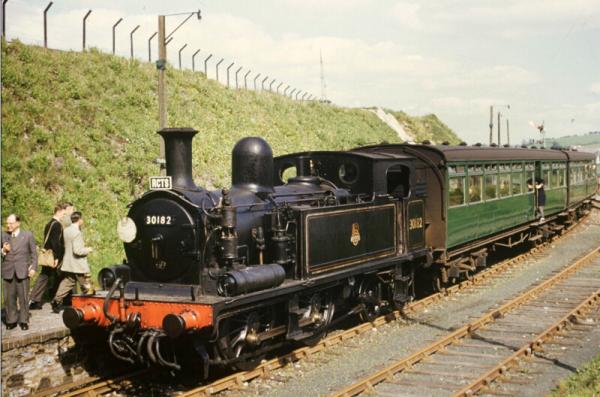 Four versions of the 1914 Stock were produced, none of which are still available: - Each twin pack will contain the Driving Brake Composite (which was downgraded to Driving Brake Third during 1939) and Third coach and will be priced at £129.99. 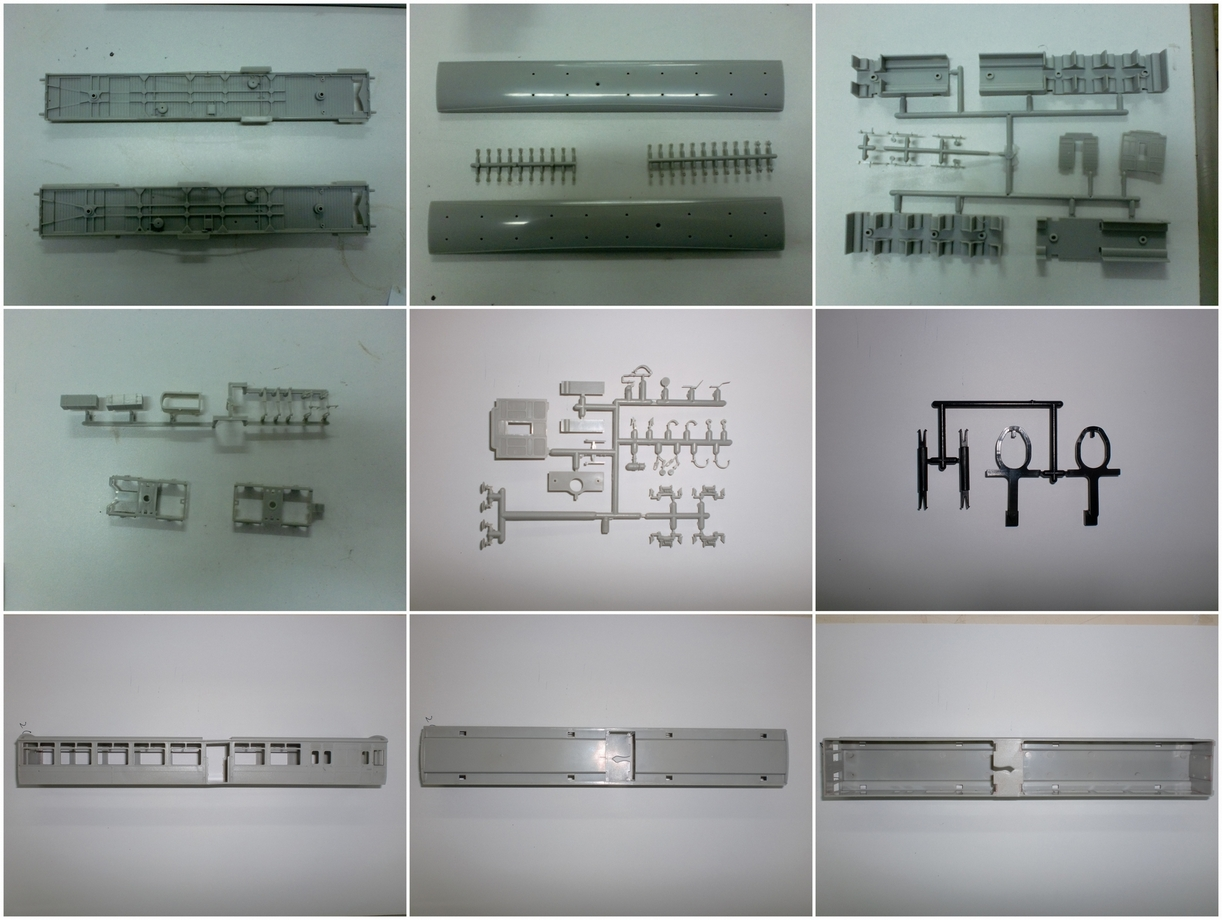 The image below should assist with fitting the brake pipes and dummy couplings if required.  These may interfere with the operation of the tension lock coupling.  The accessory pack also contains two fixed-bar couplings for use at the inner end of the coaches, the longer of the two can be used on 2nd radius curves.  The shorter is for use on third radius curves and above. 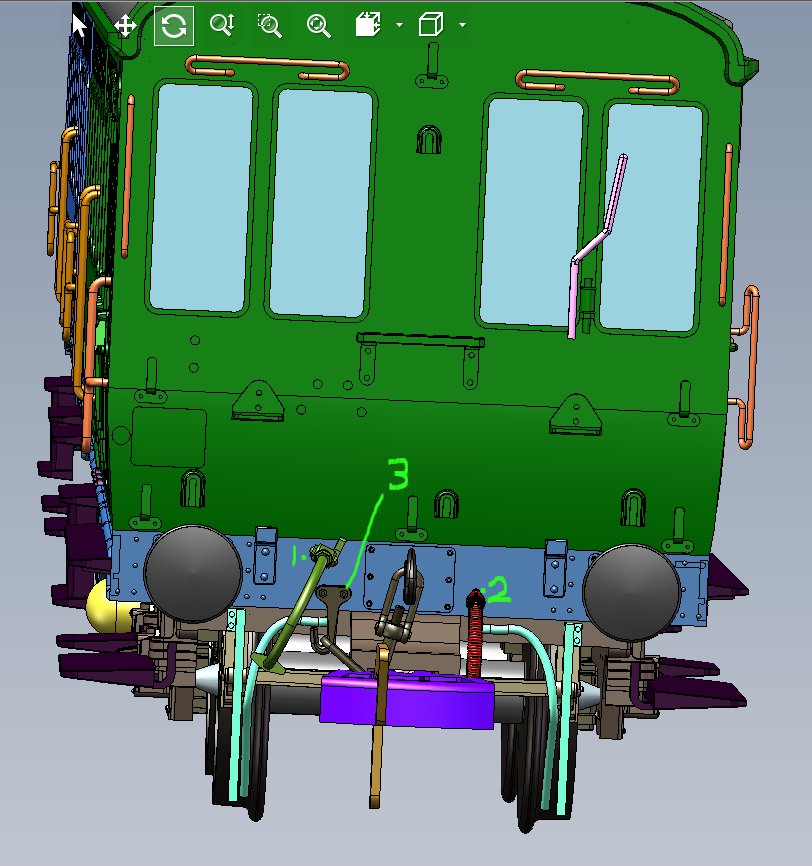