On 4th February 2020 we attended the Bachmann Showcase at Hinckley Rugby Club.

At this Showcase a new communications strategy was unveiled.  In response to customer feedback, Bachmann have taken steps to reduce the lead time between the announcement and the release of new products.  During 2019 real progress was made to release many of the outstanding items announced several years ago.  In 2019 13 new tooling projects were released, plus 200 re-liveried or modified models.  In fact, 7 newly tooled products and 38 new liveried products were released within the last 12 weeks.

This category shows the new items announced at the February 2020 Showcase event.  In addition, other new items that have previously been announced are also listed here, with all of these items expected to be delivered during February, March and April.

We have added a new dedicated web page to our website which gives further information on each item.  You can access this webpage by clicking here >>>

As each item arrives into stock it will be removed from this category and placed into the Latest Arrivals section of our website.

The next Showcase will be on 5th May 2020 at which announcements of new items to be delivered during May, June and July will be made.
Results
1 to 36 of 40 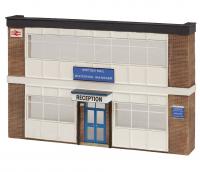 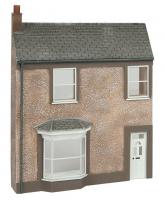 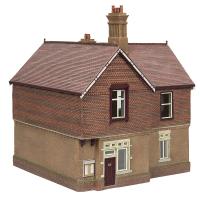 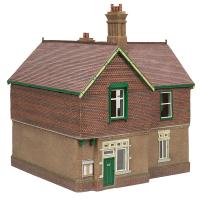